Hidden Oak consists of 206 homes and in 1978 was the first Blackhawk community to be completed. Here, all the streets are named after varieties of oak tree – White Oak Place, Hidden Oak Drive etc. Most of the homes are 4 or 5 bedrooms with an occasional 3 bedroom and lot sizes are generous with many homes having over half an half an acre of land. Although most of the homes were completed in the late seventies and early eighties, many have been substantially updated and remodeled and Hiddden Oak is generally considered to be one of the most desirable Blackhawk neighborhoods.

Oakridge is a small community of homes that are of modest size by typical Blackhawk standards. All are detached but there are many two and three bedroom homes and living space typically ranges from 2000 to 3000 square feet. The exceptions are a few large estates at the top of Oakridge Court.

Saddleback is perhaps the most impressive of all the Blackhawk neighborhoods. This community is home to some of the most lavish homes in the entire Blackhawk development with even the smallest homes having over 3,000 square feet of living space. Lot sizes are equally generous, being typically between one and two acres and , most lots being no less than five acres in size.

Silver Oak, is unique to Blackhawk in that this is a neighborhood that consists 100% of 2-story townhome style condominiums in a convenient location within easy walking distance of the Shops at Blackhawk.

Tennis Club is an aptly named Blackhawk Community, boasting six tennis courts at its entrance. There is just one road here, Tennis Club Drive, and homes are modest by Blackhawk standards with most having less than 2500 square feet of living space and quite a few with only two bedrooms. Lot sizes are typically under 7,000 square feet.

But Blackhawk Country Club itself is undoubtedly the jewel in the crown and although there are many relatively modest homes here, including Kingswood, a townhome development close to the East gate, a tour of the area taking in Blackhawk Drive and Country Club Drive can not fail to impress and there are indeed some very opulent homes.

First time visitors often comment that the home sizes are excessive in relation to the lot sizes and there is some validity there but there are also some large estates in Blackhawk Country Club that may not be so apparent to the casual observer. 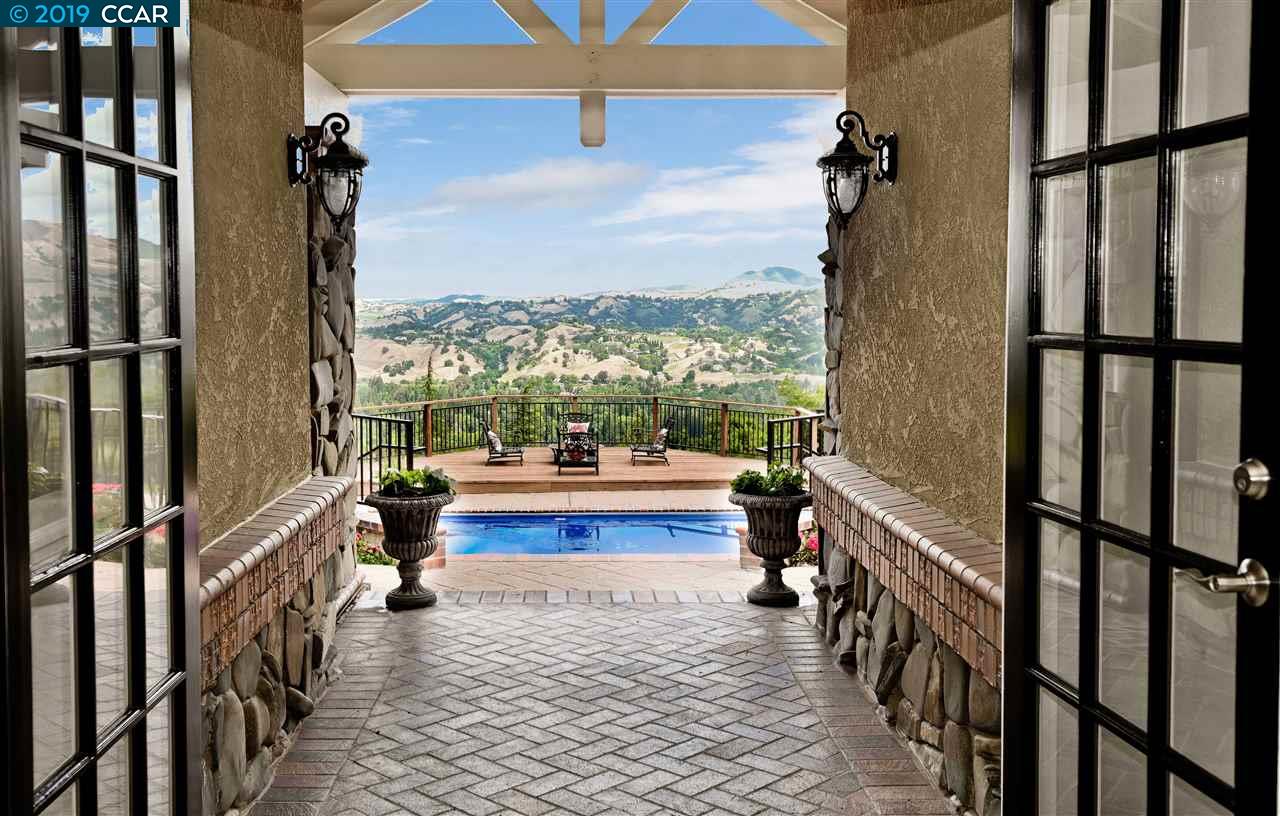 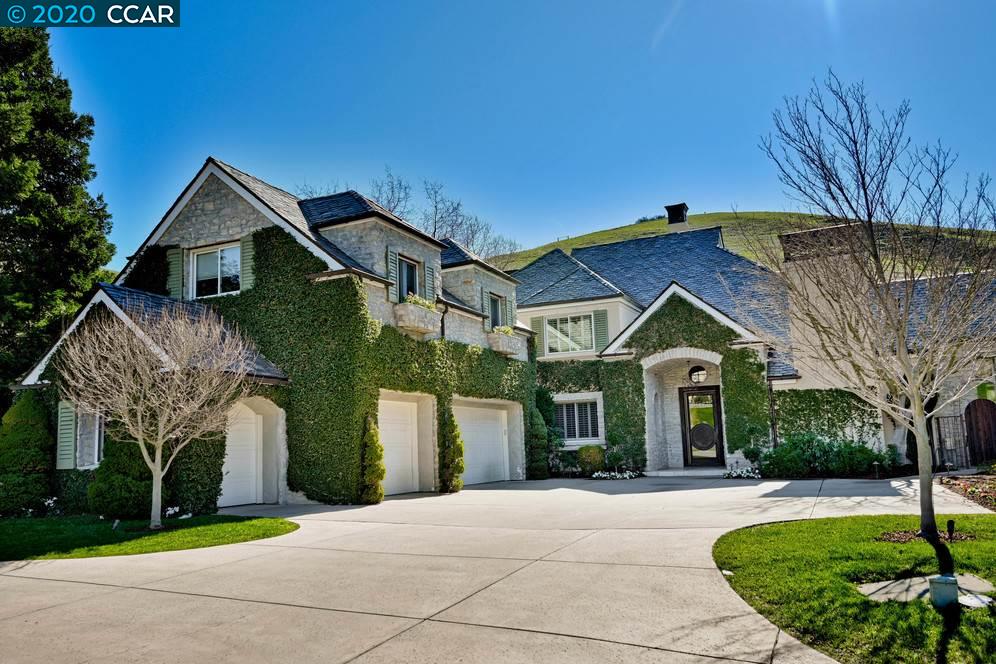 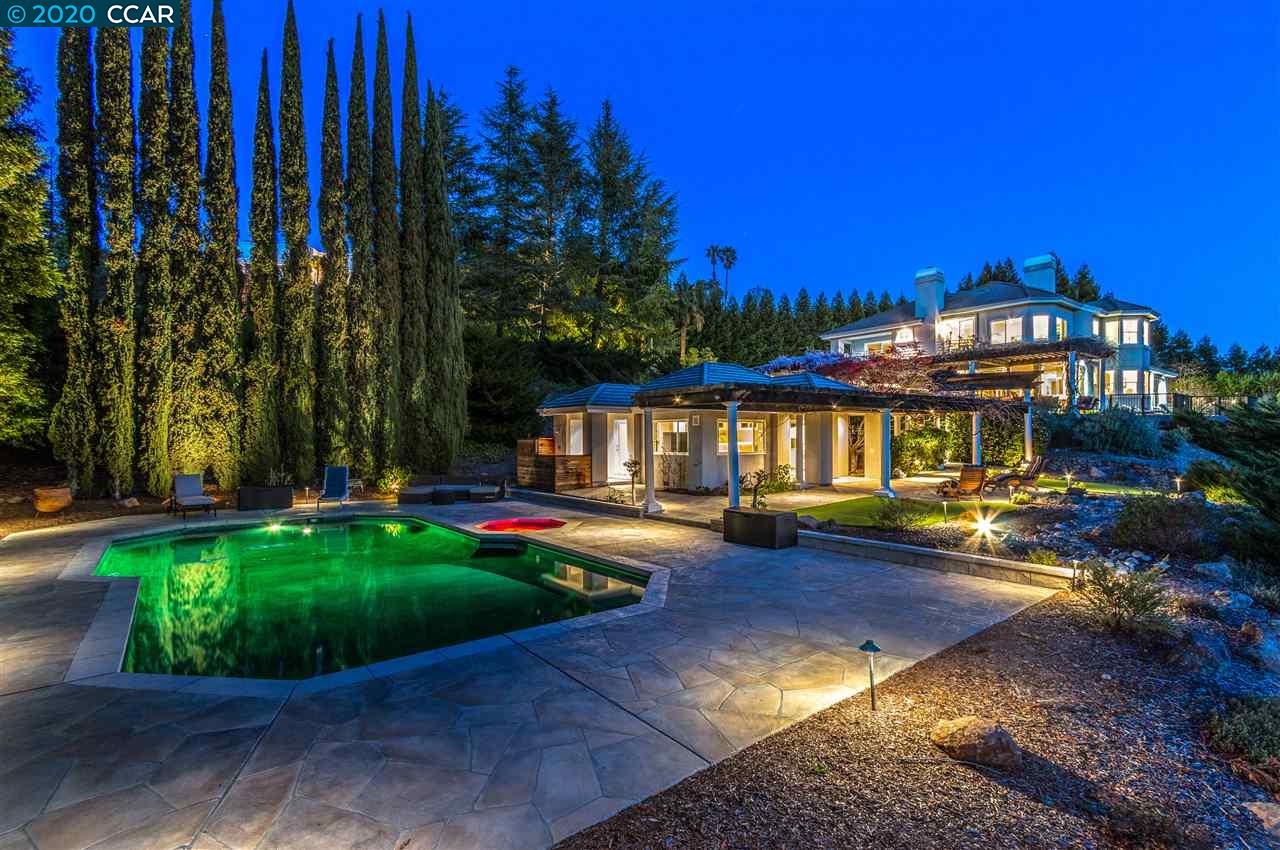